You are here: Home / About Manor Castles 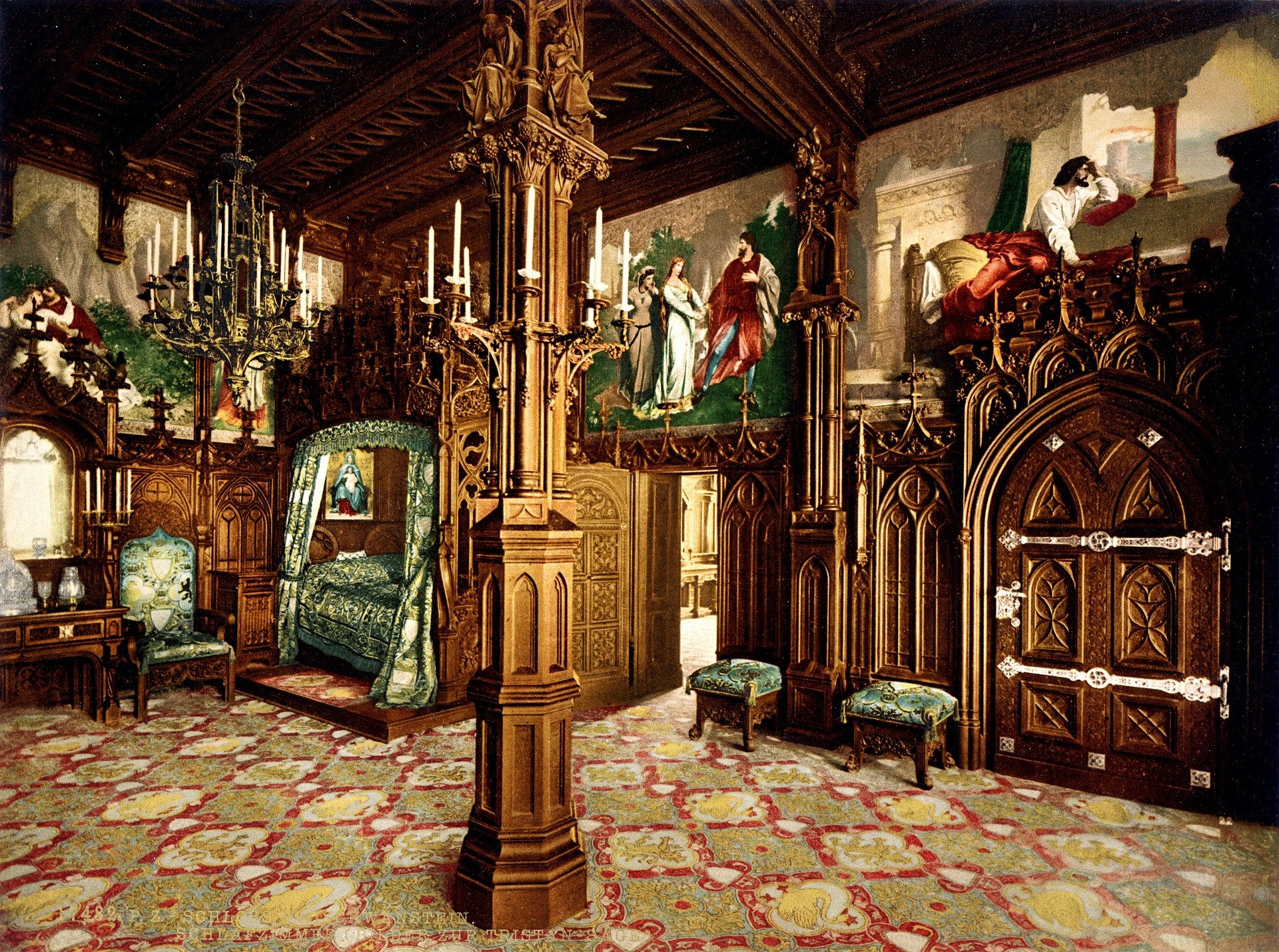 Manorcastles.com is a hand picked collection of the best castle hotels, and similar historic hotels, all over Europe.

What is a Castle Hotel?

A castle hotel is basically a castle, or castle like structure, that offers overnight accommodation.

What constitutes a castle has long been open to interpretation. A purist will demand that a castle have primarily a defensive function: thick, high walls, turrets, a moat etc.

The modern understanding of a castle though, is basically anything that looks like a castle.

The purist’s castles will all be from the Middle Ages or earlier, before the introduction of the cannon. Only a minority of modern castle hotels though are actually in these kinds of structures.

This is due mainly to the enormous difficulty in renewing and preserving such buildings, most of which have been left idle for centuries.

In the U.K. most castle hotels are housed in revivalist architecture projects from the 18th and 19th century, Neo-Gothic being the most prevalent. They are sometimes known as castle follies.

In Italy as another example they tend to be older, from the 15th century onwards, but most are buildings that were also built after the arrival of the cannon, and for aesthetic and not defence.

The U.K. is generally acknowledged as being the world leader in castle hotels and Scotland, with over 30, has the most in the U.K.

England’s though seem to be more historically glamorous with many having connections to infamous royal figures of the past – King Henry VIII and his wives for example, Queen Victoria, and many more in between.

Most castle hotels will market their historical connections, offering guided tours, history lectures etc. Many castle hotels are also reportedly haunted, something which for some people only adds to the attraction.

We choose the best castle hotels (and also similar historical buildings – manor houses etc.) in each of, at present, twelve European countries, a list we strive to update on an annual basis.

All our chosen properties will date back at least 100 years and should wear their history on their sleeve. Though they will generally have modern comforts, facilities and services they should also retain the aesthetics and atmosphere of a much earlier time.

Our chosen properties will have many stories to tell; of tumultuous family drama, political intrigue, and of local gossip, myths and legends. These are the things that make historic hotels unique and special and we endeavour to showcase them all in a fitting manner.

If you would like more information about Manorcastles.com or about castle hotels in general feel free to contact us at info @ manorcastles.com.

“What is past is prologue…”